It turns out that St-Louis-du-Ha! Ha! in Québec has two explanation points. Ha! Beat that Westward Ho! And, closer to my home in Ohio, Hamilton! half-heartedly included an exclamation mark in its name too. But as you'll see from this article, we can't really count Hamilton.
​
Westward Ho! was founded after Charles Kingsley's novel Westward Ho! was published in the mid 1800′s, and eventually became a popular holiday spot. And that's all I know. 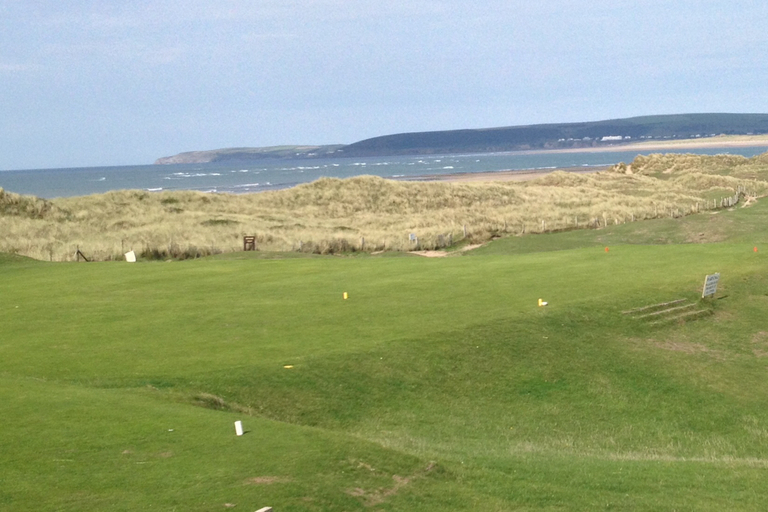 We are a bit confused about where the path goes. We know the goal is Appledore. Supposedly it's about five miles away; but as we start off and I looked in the distance, I quietly panic. Quietly because I don't want to not do our very last walk of this trip. But damn. Look how far away that corner of the land is. Surely that's more than five miles. 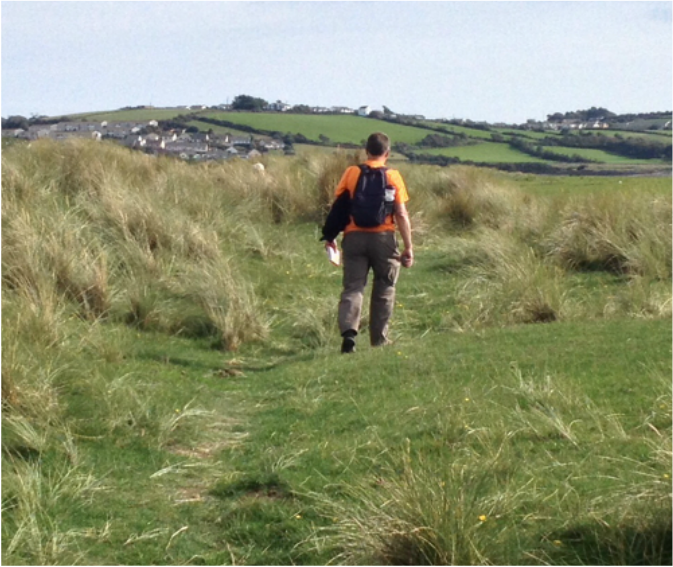 But bob insists we're only going to the town we can see in the near distance. It makes no sense until we realize there's an island in between us and that far away land; we don't have to go around it after all and thank God because I am on my last leg literally. Hahaha. 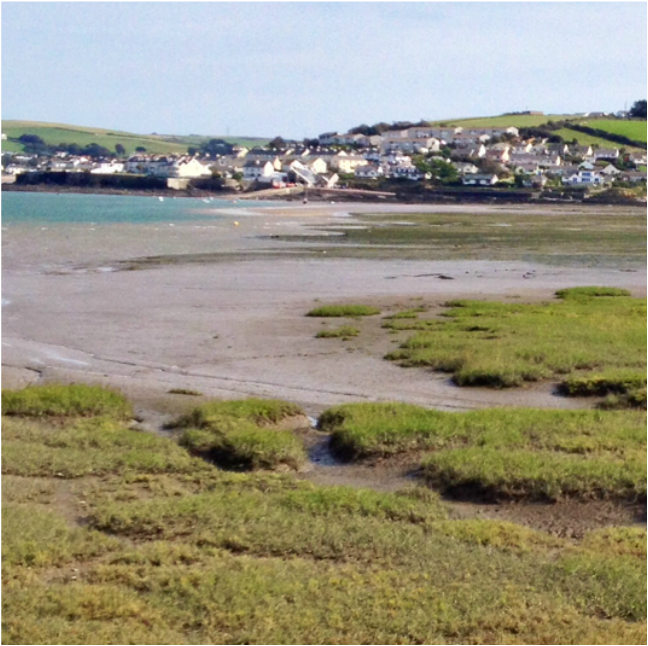 It is unbelievably windy; it's all we can do to walk, let alone take pictures. Which is why there aren't many. Plus it's fairly uninteresting. At this point on the walk we are hoping there is a bridge to Appledore so we didn't have to walk around, but there isn't, so we do. 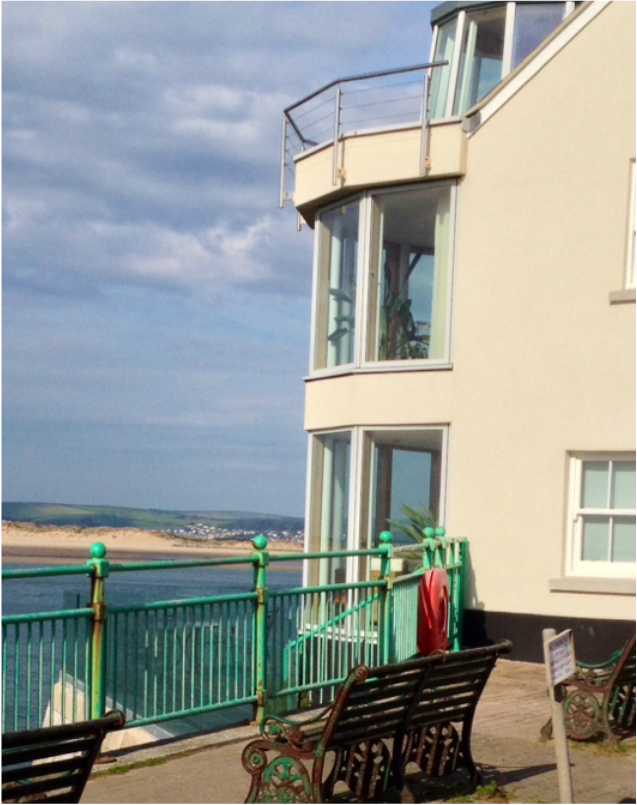 ​We reach Appledore and explore the side of town we'd missed last week. 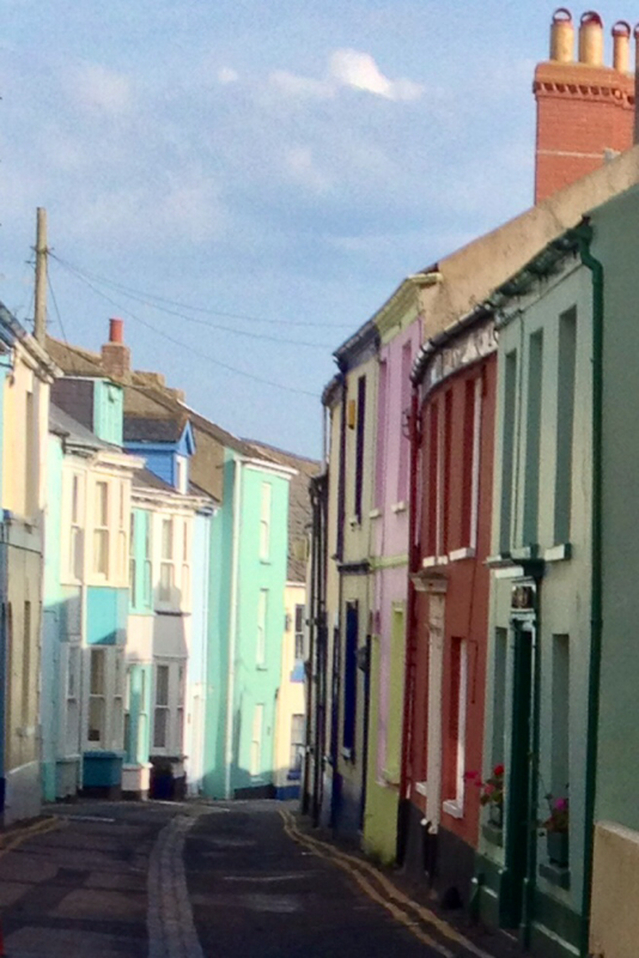 Then we sit on a bench along the coast, mix up some gin and tonic, calculate how far on the coastal path we've walked this trip (about 40 miles), talk to a local man and his white golden (who doesn't talk much), eat an ice ​cream cone, and hop a double decker back to Barnstaple. Finished walking ​for this trip! Heading to Bath tomorrow, then London, then back to Ohio.
back to all hikes
next hike