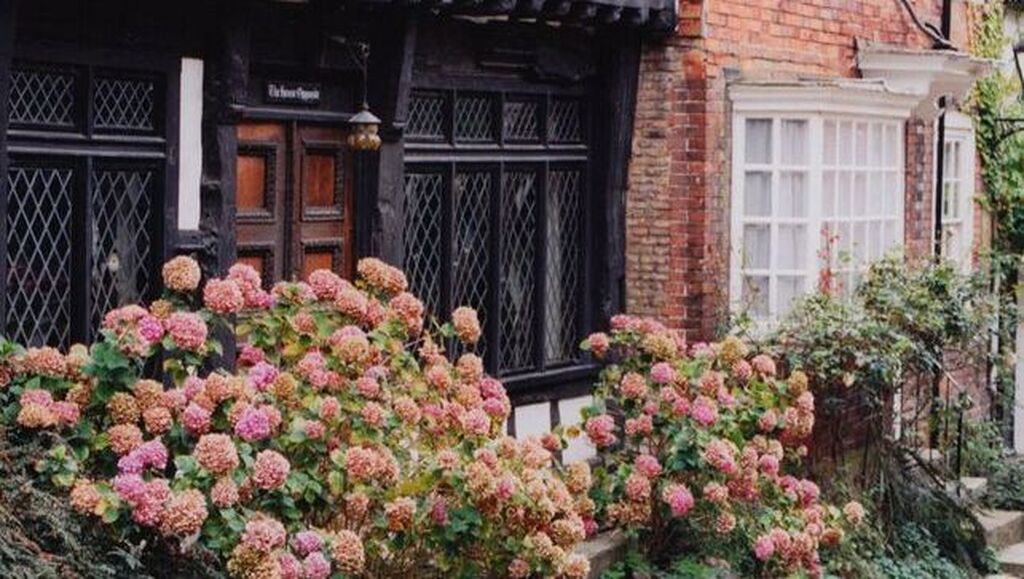 Rye is, in a word, enchanting.

A medieval town in East Sussex, which is on the southern coast of England, Rye used to be a busy, important port—-one of the largest and most important harbors in the country-—until the sea went out and never came back in. Literally. It’s kind of hard to be a busy, important harbor when the sea is two miles out. This is a true story. One day Rye was a seaside town. Now it isn’t. One day there was a sea right there outside their door. Now there is farmland. 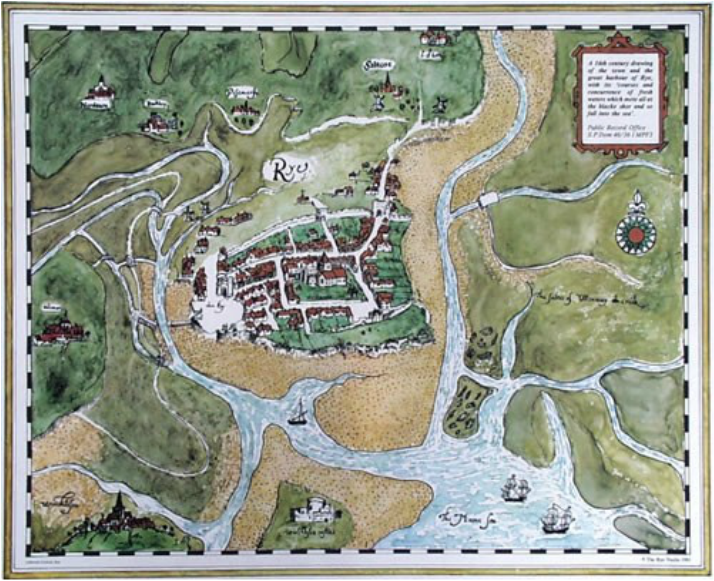 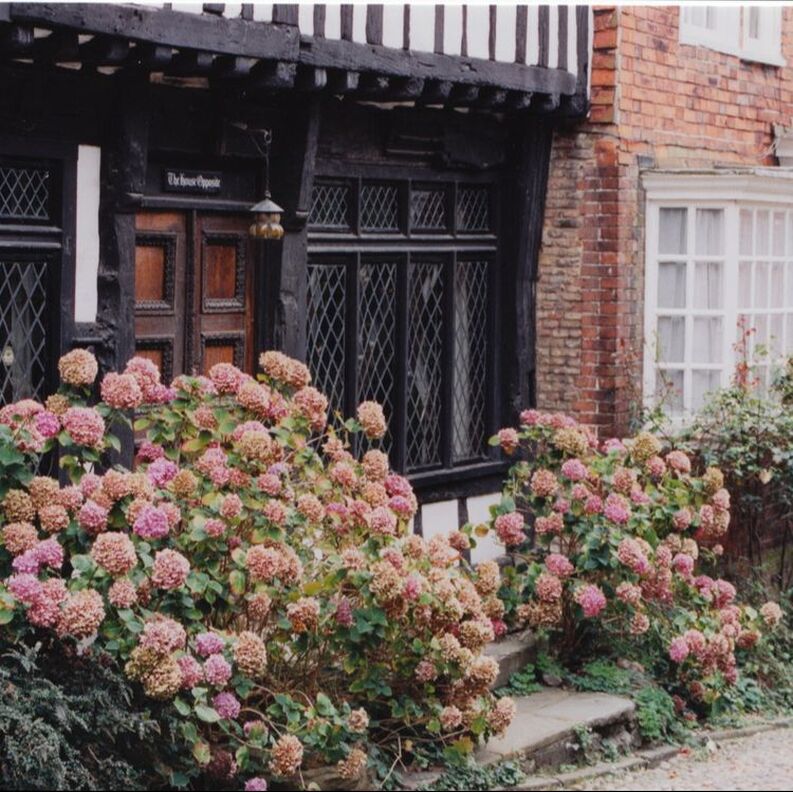 Mermaid Street was Rye's main thoroughfare in the 16th Century. It is stupendously and incredibly picturesque. Cobbled streets. Ancient buildings from the 15th-17th centuries with strange names such as 'The House Opposite', 'The House with the Seat', 'The House with Two Front Doors', ‘Christmas Cottage’, ‘The First House’, ‘The Other House’, etc. It’s all part of the word “enchanting” I’ve already mentioned. Twice, now. 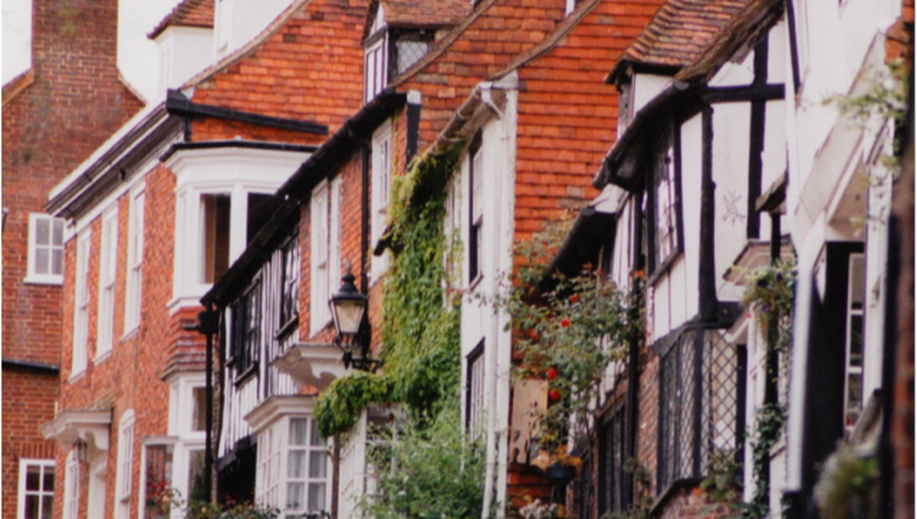 The Mermaid Inn is one of the oldest inns in all of England. It’s located in Rye on Mermaid Street. Hence the name. 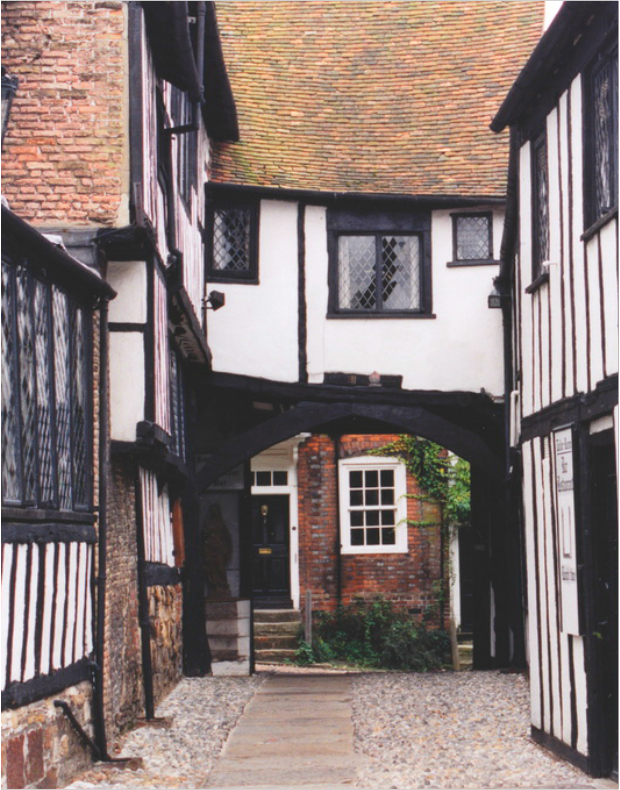 It's a really ancient building with a really fascinating story. The cellar and foundations are Norman, probably dating from around 1156. The walls are built of wattle, daub, lath, and plaster.

In 1377 the French paid yet another uninvited and unwelcome visit to Rye, and pretty much burned down anything not made of stone. This included the Mermaid Inn. Only the cellar survived. It is cut from rock. Rock does not burn. Keep that in mind if you want to construct a historic building in a town with a country that hates you just over the sea and keeps rowing over with lit torches.

By 1420 or so, the building was rebuilt, and it’s pretty much been an inn since the 1600s. People in the know claim that Rye is the most haunted place in the United Kingdom and the Mermaid Inn certainly has its own tales. Click below.
inside the Mermaid Inn, an outside link

In the 1700s the Mermaid Inn was a favorite hangout for the infamous Hawkhurst Gang of smugglers, a posse of 600 men who found creative ways to beat the new Customs and Excise Duties introduced in the 17th century. Watch the video to learn more about this gang. ​

​​A poem about smuggling:

​If you wake at midnight, and hear a horse’s feet,
Don’t go drawing back the blind, or looking in the street,
Them that asks no questions isn’t told a lie
Watch the wall, my darling, while the Gentlemen go by!

Five-and-twenty ponies,
Trotting through the dark -
Brandy for the Parson
‘Baccy’ for the Clerk;
Laces for a lady; letters for a spy

And watch the wall, my darling, while the Gentlemen go by.

(The gist of which is this: mind your own business and no one will get hurt.)